Cheating in eSports: How to Cheat at Virtual Cycling Using USB Hacks 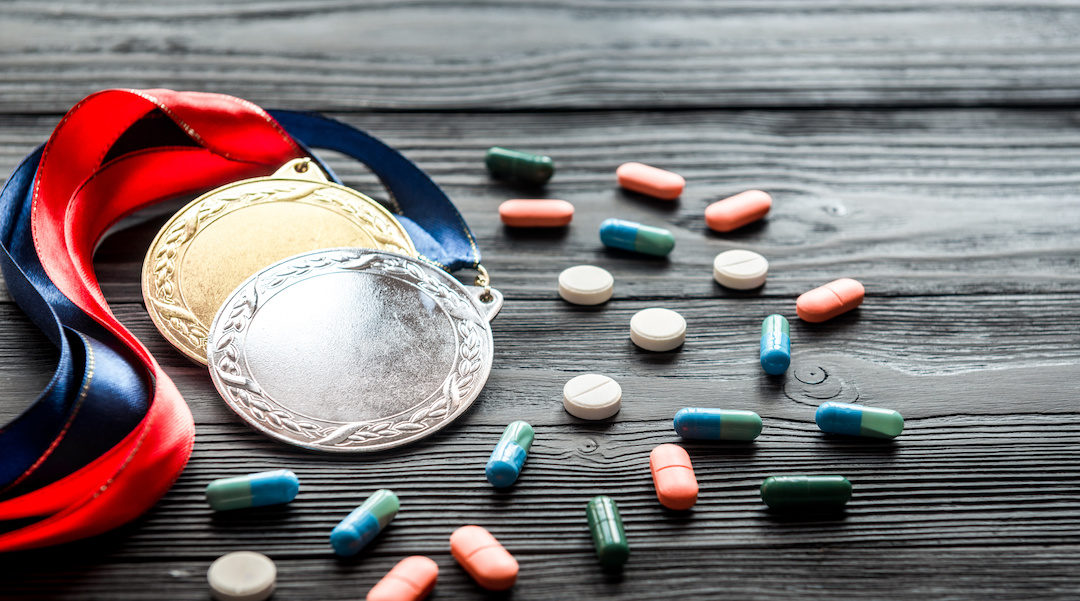 If you missed Brad’s talk, sign up for his Webinar.

You might not know it but right now thousands of athletes are training and competing in virtual worlds. I’m not talking about League of Legends or Fortnite. Those games aren’t the only eSports in the world. There are also the “sweaty” eSports, such as virtual cycling, where the competitors must actually work hard to make their avatar ride fast and beat their competition.

Virtual cycling applications, such as Zwift, use a real bicycle attached to a “trainer” that measures the work the athlete is putting into the bike while adjusting the resistance of the trainer to simulate riding in the real world. The athlete watches the game running on a computer and can ride with and compete against riders from all over the world.

Cycling has a long history of cheaters dating back to the first organized cycling competitions in the the early 1900’s. Now that electronics and software are creeping into cycling, both in the real and virtual world, the threat of electronic hacks being used to cheat is real. Cheating at virtual cycling is more than just cheating yourself out of a workout. The Union Cycliste Internationale is the federation that governs all disciplines of competitive cycling from the Olympics down to a local race. The UCI is also creating rules to govern sanctioned eSports competitions. Their 2018 annual report says that they are organizing a UCI World Championship for e-cycling in 2020 and want to get “e-Bike”, as they call it, into the 2024 Olympic program.

I expect that people will at least try to cheat at virtual cycling just as they have in other competitive cycling disciplines. At the suggestion of Mike Zusman, an avid and competitive cyclist, I set out to explore some of the hacks that might be turned into cheats. This became the edope.bike project. I’m really excited to share the first outcomes of the project at this year’s Def Con 27 on Sunday August 11th 2019, 2pm in Track 2.