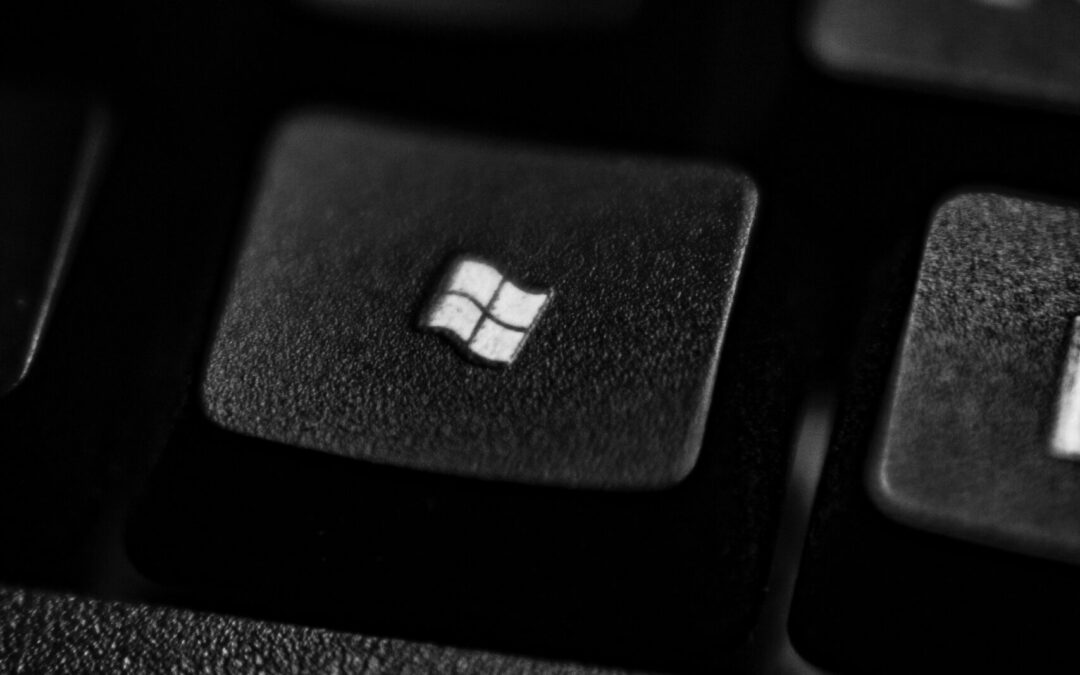 In this article, we’ll discuss some of the different ways we can execute arbitrary code or commands when we have already obtained Windows domain credentials, either in their plaintext form (user + password) or NTLM hashes.

Even though the techniques described here are heavily focused on offensive tooling and use cases (e.g. lateral movement), system administrators and blue team operators can also find this article useful, because these techniques are primarily legitimate instruments that are, in most cases provided by the operating system itself to ease administrative tasks.

Additionally, we provide some indicators of compromise (forensic evidence of a potential intrusion) for every specific attack routine that can serve as a starting point to blue team operators when investigating a potential breach.

The following techniques rely on the SMB protocol to ultimately achieve remote execution.

PsExec is a technique to run code on a remote machine via SMB. Despite its slightly misleading name, it has nothing to do with PowerShell (but it has with execution). The original PsExec is a tool included in the Sysinternals suite. Released in late 90s/early 00s, it was meant to make system administrators’ lives easier by providing a quick and reliable method of executing commands on remote Windows systems.

To do so, the original tool performs the following actions:

In other words, it can be used to obtain a shell on a given Windows system, with some caveats:

Due to the fact that SERVICE_START and SC_MANAGER_CREATE_SERVICE are by default only granted to Administrators, it is unlikely that lesser accounts can successfully leverage this technique to obtain code execution.

In addition, the original tool has even tighter restrictions, because the executable file will be uploaded to $ADMIN (which is accessible to Administrators only), and also only allows users to authenticate with username and password to the remote system. Other alternatives, more attack-focused, such as the one included on Impacket or the Metasploit psexec module, give the user more flexibility by granting more fine-grained controls over:

For instance, the following command can get you a shell using Impacket psexec example with username and password:

If we have captured an NTLM hash instead, the following command will do the trick:

Note: Windows 10 deprecated LM hashes, but since Impacket’s PSExec requires it anyway we can use a string of 32 zeros instead:

Similarly to PsExec, SMBExec is a technique originally developed by Brav0Hax & PureHate which also uses SMB and remote services to execute commands on a remote computer. Impacket’s implementation supports using a local SMB server (‘server mode’) to receive the command output, useful when the target computer does not have a writable share available.

Unlike psexec, SMBExec avoids sending out a binary to the target computer. Instead, it creates a temporary remote service which runs a Windows command shell (“%COMSPEC%“) and redirects output to a file, granting the attacker a semi-interactive shell.

In share mode, the command output will be piped to a file on the user-specified remote share, where SMBExec will retrieve it from.

In server mode, however, there is no need for the remote computer to have a share accessible, because SMBExec will launch a local SMB server where the remote command output will be redirected.

The following commands can get you a shell using Impacket SMBexec example with plaintext credentials and NTLM hashes respectively:

DCOM (Distributed Component Object Model) is a programming construct that allows a computer to run programs over the network on a different computer as if the program was running locally.

DCOM (Distributed Component Object Model) allows applications to instantiate and access the properties and methods of COM objects on a remote computer using a DCERPC-based protocol. Some of these objects expose functionality that can be abused to achieve arbitrary command execution.

A more comprehensive list of suitable DCOM objects can be found here.

The following shows an example of dcomexec with MMC20, using cleartext credentials:

Or passing the hash instead:

On Windows, the Invoke-WmiMethod PowerShell cmdlet can be used to call WMI methods. Scripts like WmiExec are built around this cmdlet, executing the given command and retrieving its output:

Windows Remote Management (WinRM) is the Microsoft implementation of the WS-Management Protocol, which is a standard protocol that defines a SOAP-based protocol for managing servers, devices and applications. HTTP (5985) or HTTPS SOAP (5986) ports need to be reachable.

Before we can use WinRM, we need to configure the remote computer to accept connections if it does not already (it does by default on server operating systems). We can do this is by using the Enable-PSRemoting cmdlet, which automatically performs the following operations:

From an Administrator PowerShell session we just need to do:

To connect from a Windows host to a remote machine with Powershell remoting enabled, it’s required to enable Remoting on the local host first:

Then we create a remote PowerShell session by doing

Then we connect to it

RDP and VNC are remote administration tools that are commonly found in enterprise environments. While VNC is less secure and generally not a good practice for managing corporate machines, we often find VNC servers accessible on internal network security assessments.

Both allow users to establish a remote desktop session, which can be used to spawn a command interpreter and execute arbitrary commands on the target host.

These protocols capture and compress video (RDP and some proprietary versions of VNC support audio too) on the remote computer and send it back to the local host that initiated the connection. Conversely, keyboard and mouse events are captured on the client and sent to the remote computer, completing the illusion of a remote desktop.

In some cases however, it may be not ideal or practical to establish a full remote desktop session (e.g. over high latency/low bandwidth connections). For those cases, it’d be possible to send keystrokes only, a la USB Rubber Ducky, deploying and executing arbitrary code (or commands) on the remote computer.

For RDP, SharpRDP can be used to perform authenticated command execution against a remote computer. It supports authentication with plaintext credentials or by current user context if interactive logons are disabled (RDP restricted admin mode enabled).

On Windows systems, both of these tools will use the “Run” dialog, which creates a new registry entry on HKCU\Software\Microsoft\Windows\CurrentVersion\Explorer\RunMRU. This may serve as an indicator of compromise.

Additionally, the following can be observed on SharpRDP executions:

For vncdotool, it’s up to the specific VNC server where and how to log connections and events. Further investigation may be required depending on the product in use.